TomyTec in Japan is a maker of realistic scale models, beloved by collectors all over the world. As part of their Little Armory series, which includes 1/12th scale models of military and anime figurines, they approached Montague Bikes with interest in the Paratrooper military mountain bike.

Montague’s folding mountain bike design was originally developed under a grant from the Defense Advanced Research Projects Agency (DARPA), a branch of the US Department of Defense responsible for the development of emerging technologies for use by the military. The Paratrooper bike was developed to allow a full-size, high-performance mountain bike to fold in half and fit through the cargo door of a military aircraft with an airborne ranger. The design was eventually made available to the public on the Montague X-Series bikes in 2001, and the Paratrooper has built a cult following ever since.

TomyTec is now producing 1/12th scale models of the Paratrooper and Paratrooper Pro bikes, with incredible attention to detail. 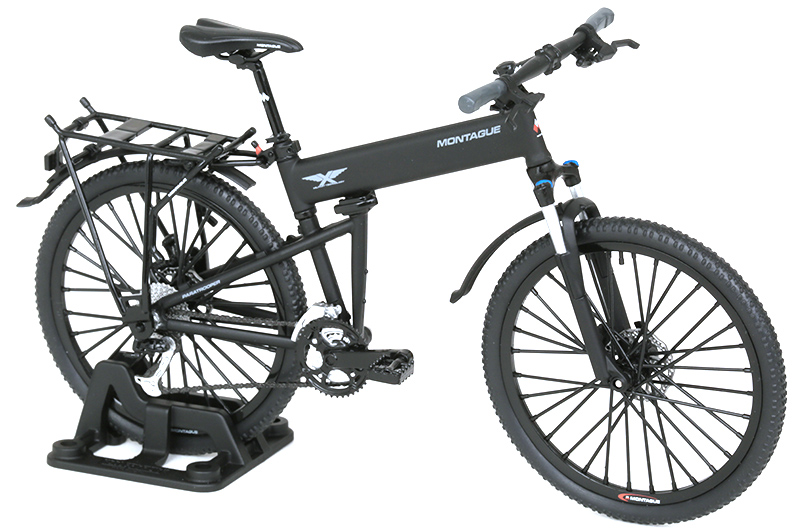 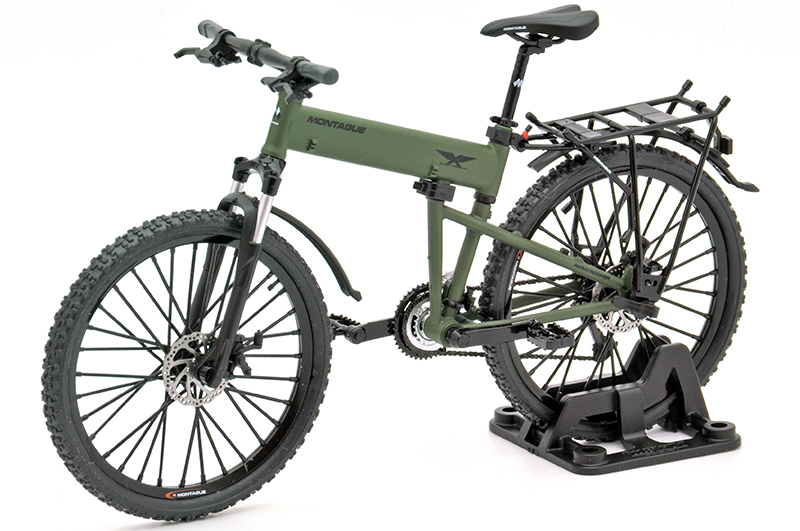 The models are complete with a working folding system, removable front wheel, and a RackStand that rotates down to act as a bike stand, just like the original. 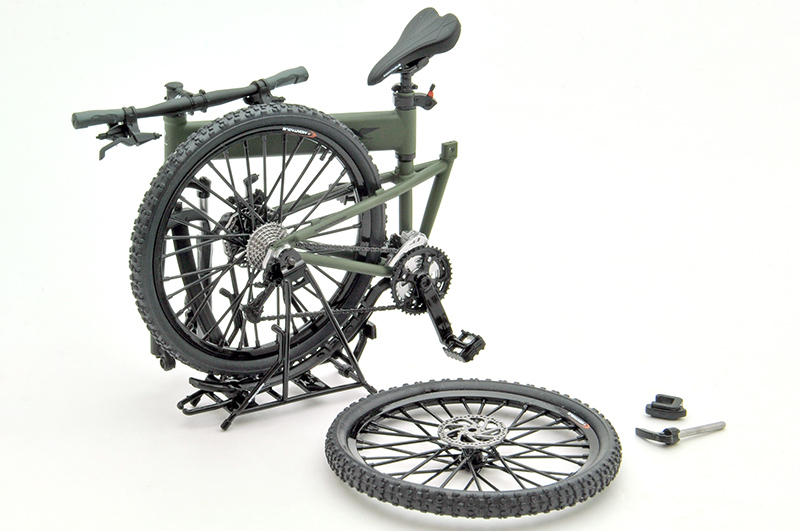 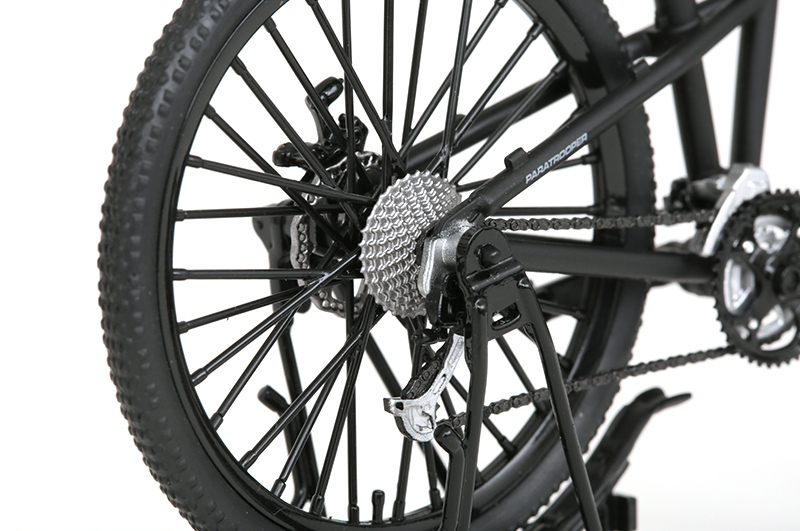 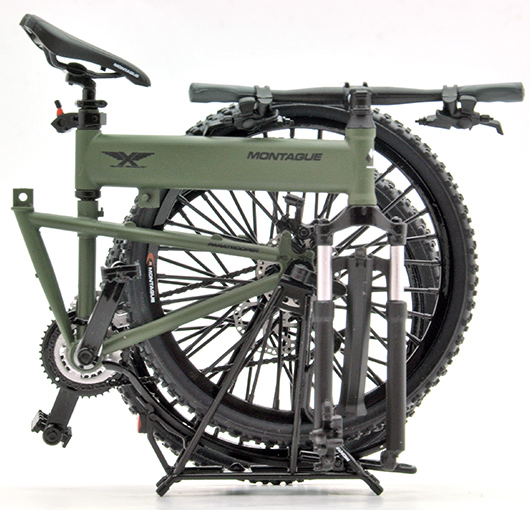 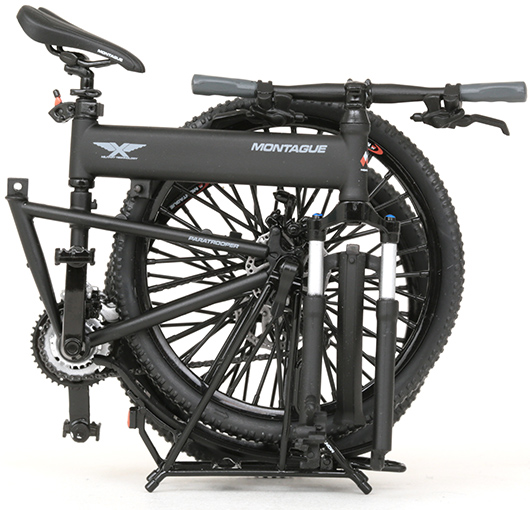 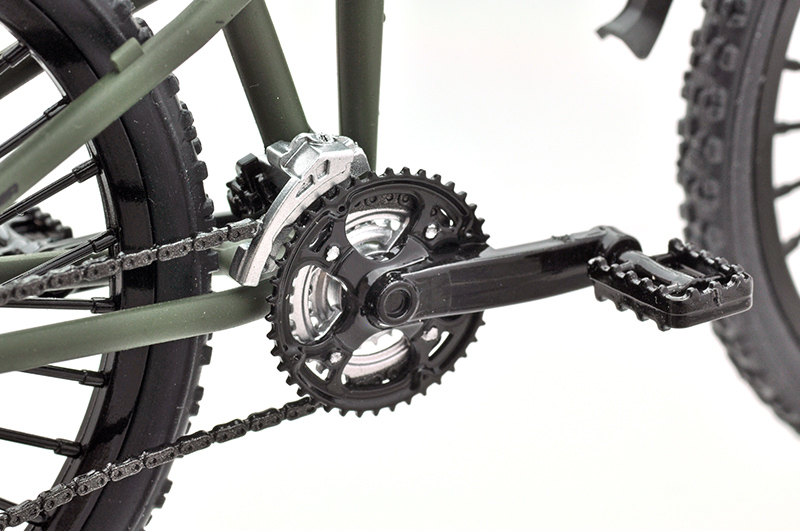 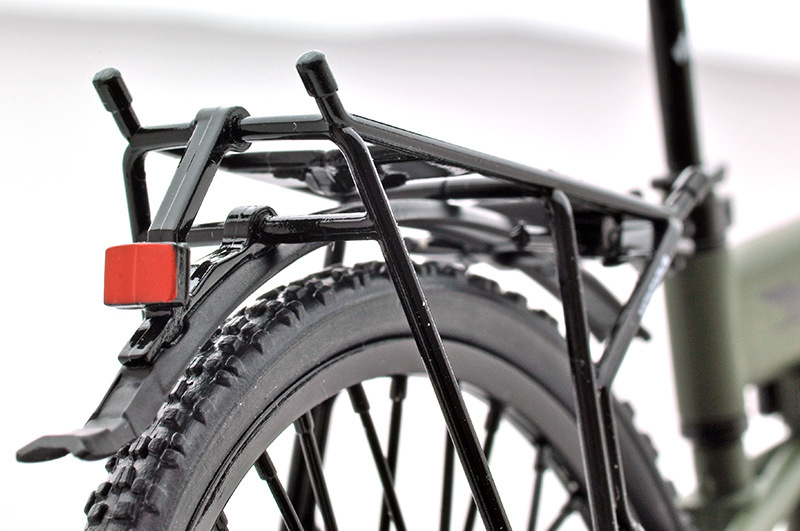 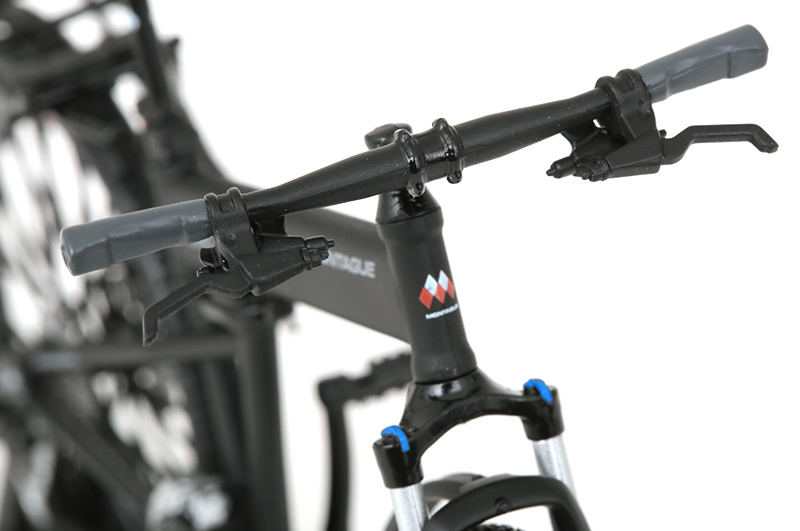 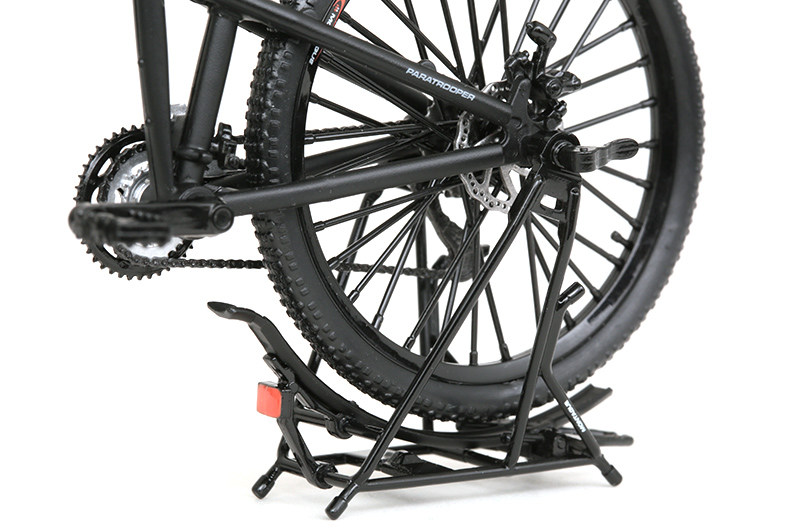 You can see more at https://www.littlearmory.jp/

If you’re looking to purchase a Montague bike in Japan, please contact our distributor, Shido Cycle. 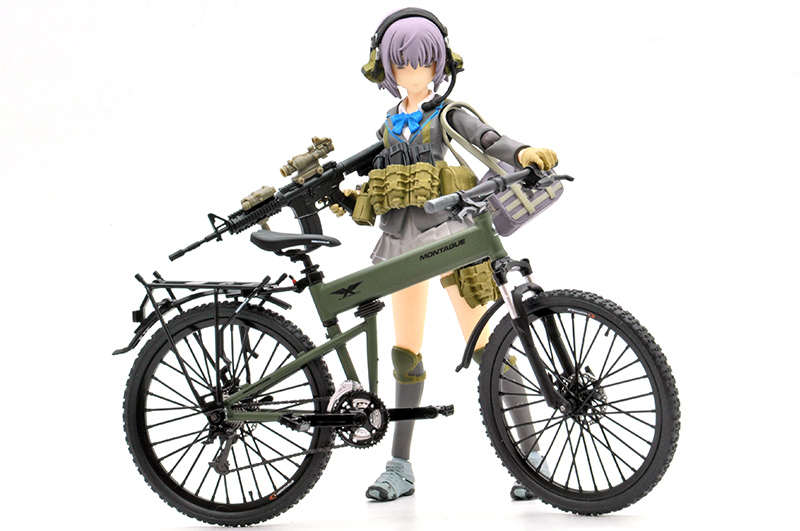 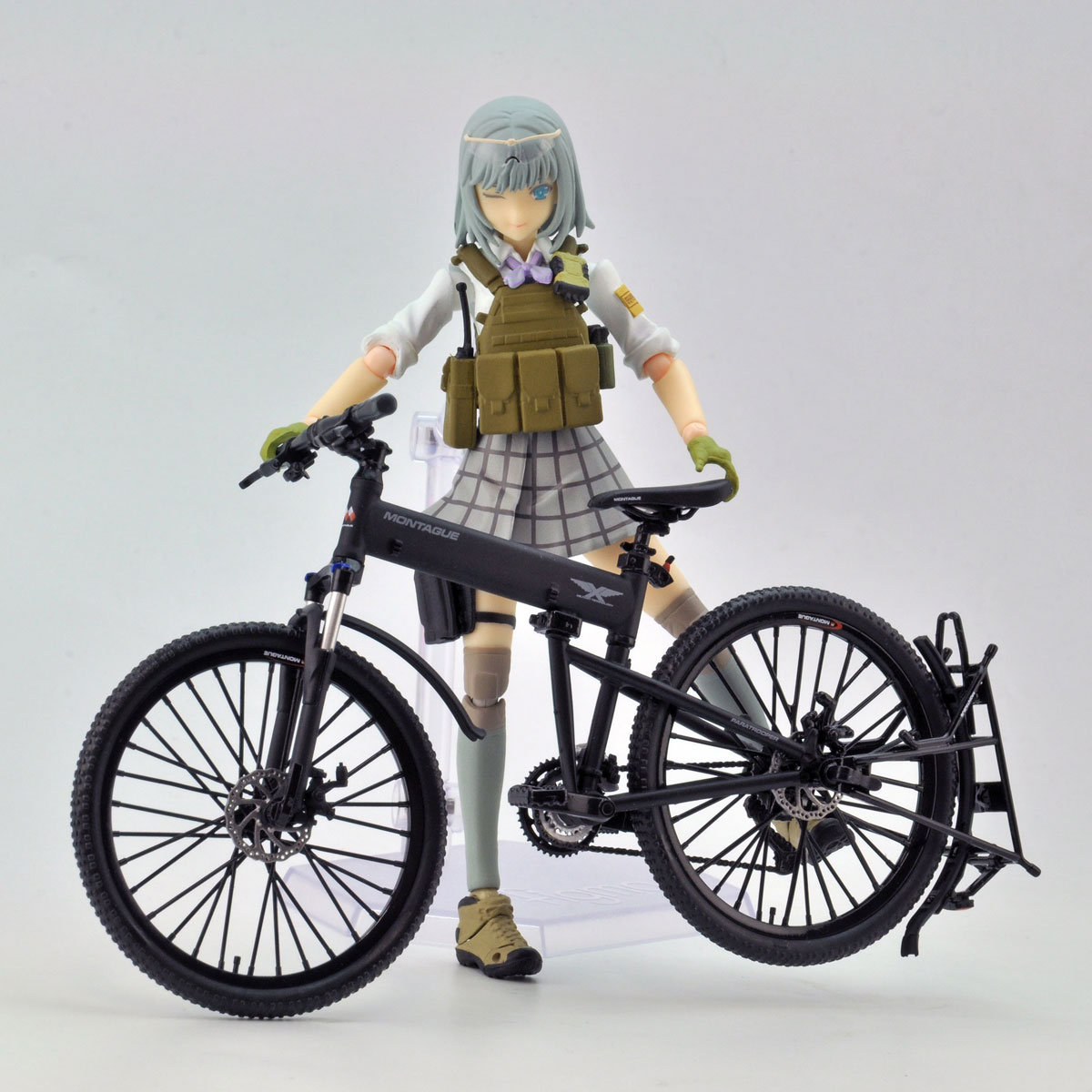 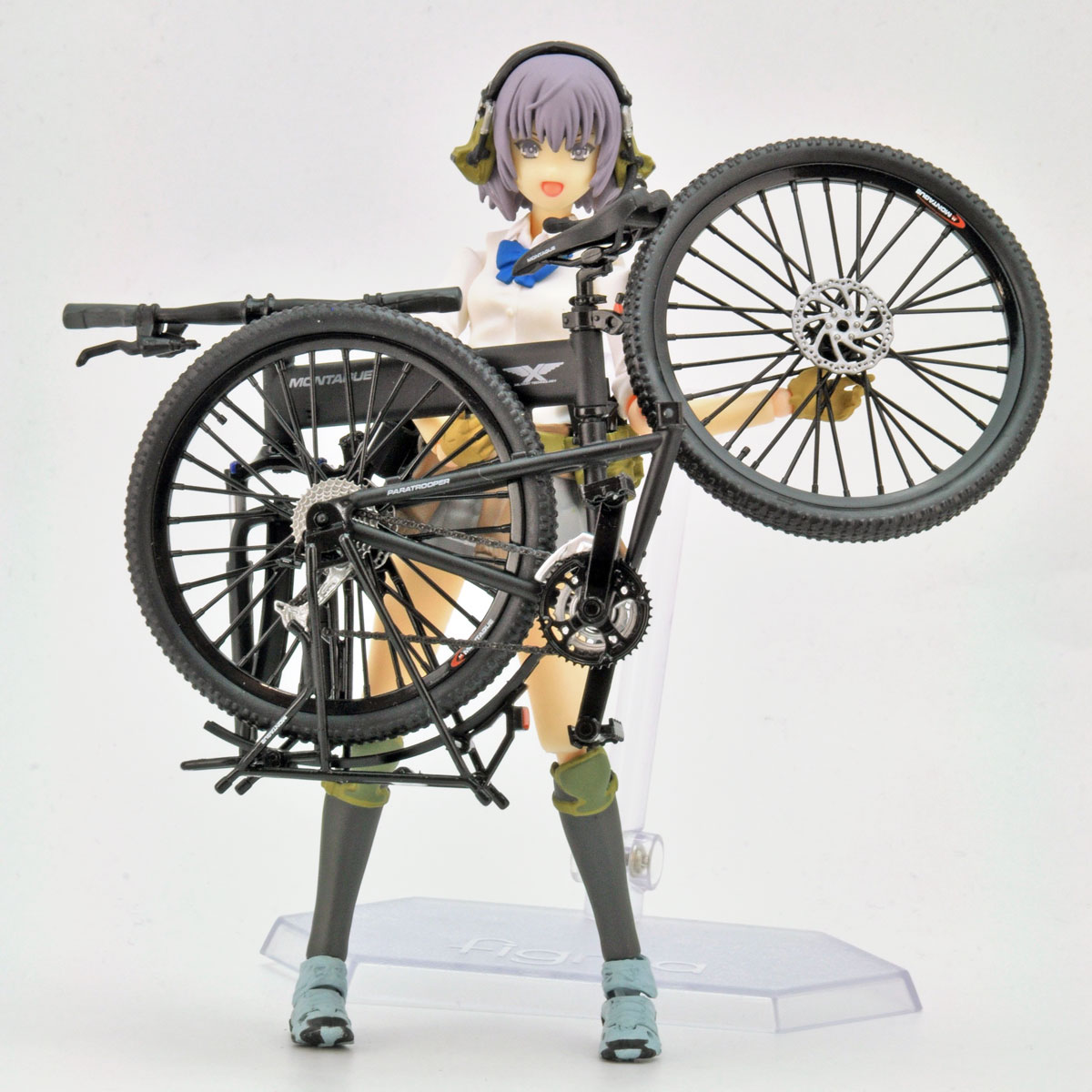