Harry Montague, a Washington, D.C. architect and inventor, developed the original design for the Montague line of high-performance folding bikes as a result of more than ten years of research and development.

Being 6’2″ tall and someone who enjoys keeping fit even when traveling, Harry discovered that there wasn’t a bike on the market that would keep up with his active lifestyle.

Harry realized what he needed was a folding bicycle. He tried the various small-wheeled folding bikes on the market but they were not sturdy enough for his size and they were inefficient in getting him where he needed to be in a timely manner. He looked for a folding bike with standard 26 inch wheels but there was no such product on the market. As Harry was an architect and inventor, he immediately began designing a high quality bicycle that would suit his size; a bike he could take with him on his travels. Harry invented a full-size high-performance folding bicycle that accommodated both his height as well as his mobile lifestyle. For a number of years, Harry built and sold these custom-made bicycles out of his garage for people in the Washington D.C. area.

David Montague, Harry’s son, being a Massachusetts Institute of Technology (MIT) alumnus and holding a degree in Aerospace Engineering, joined his father in June of 1987 to form a partnership for the design and manufacture of the most innovative folding bicycles in the world. The company was incorporated in Massachusetts in 1988. For over 20 years, both David and Harry continued to work together on perfecting the folding design of Montague bicycles. The Montagues have been awarded numerous patents and awards for their fine and innovative work, and David continues to innovate as the current President of Montague Corp. 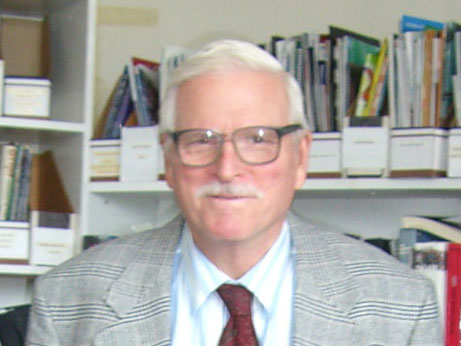 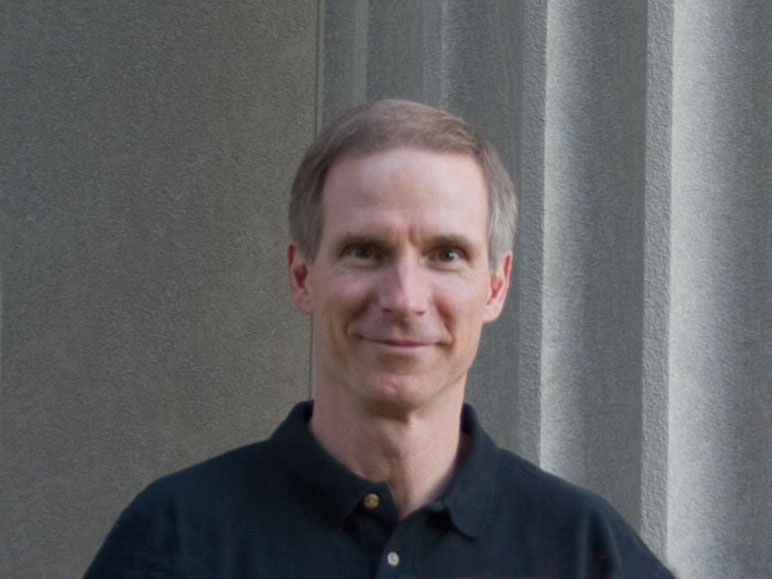