Copenhagen to Prague on Montague Bikes

Jack and Lynette are Montague folding bike owners from California. They recently were outfitted with Montague Navigators by our Los Angeles area dealer, Electric Bikes LA. Their first order of business was a 735 mile, 3 week bike tour from Copenhagen, Denmark to Prague, Czech Republic. 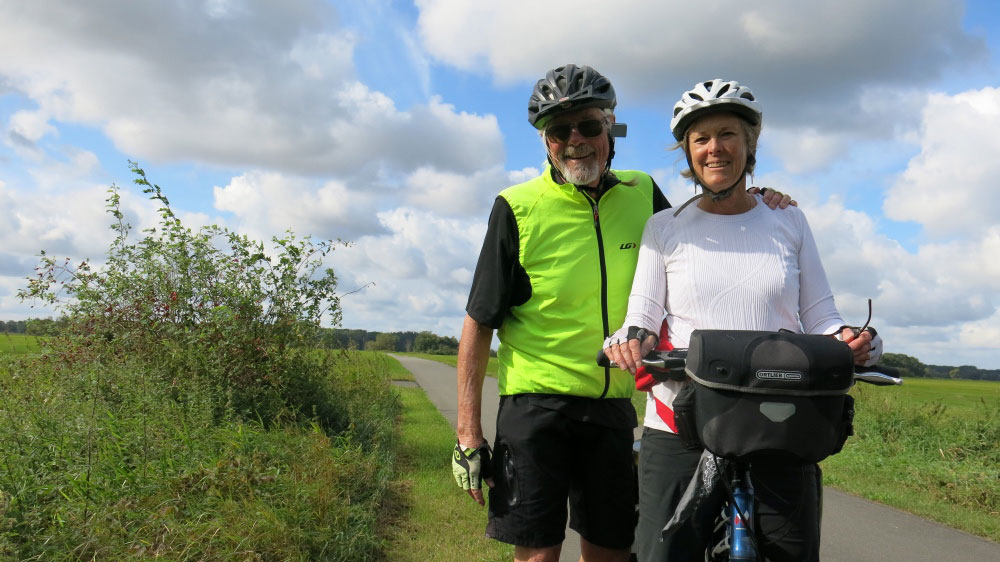 They embarked on their trip at the end of August, and 91 hours of riding, 26,000 calories, and 15,000 feet of climbing later, they arrived in Prague. Along the way they encountered beautiful views, great food, famous German beers, and of course a bit of rain and days of difficult riding. We pulled together our favorite photos from their trip. Take a look and perhaps you will be inspired to take a journey with your Montague bike! 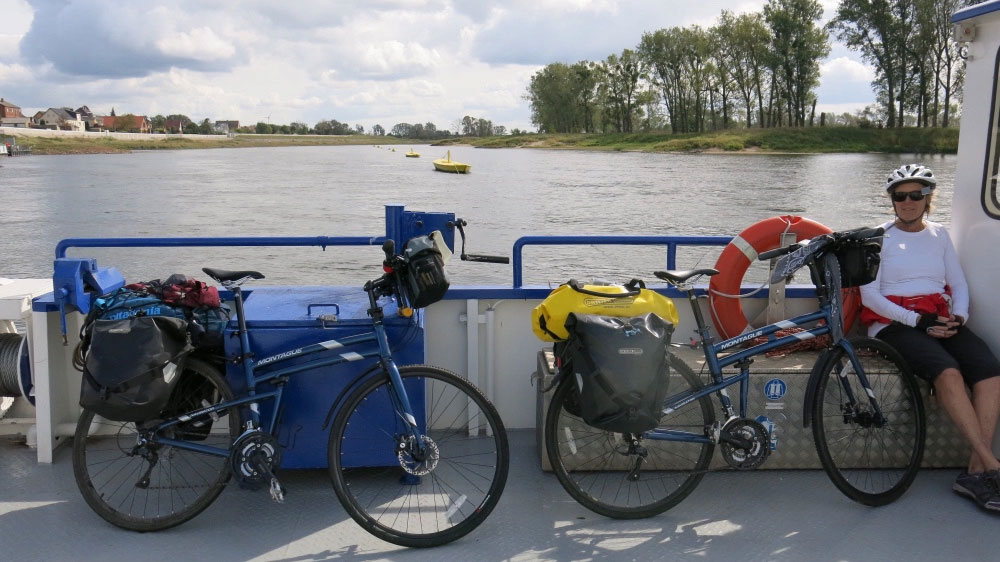 Navigators on the ferry with Rackstands fully loaded with gear. 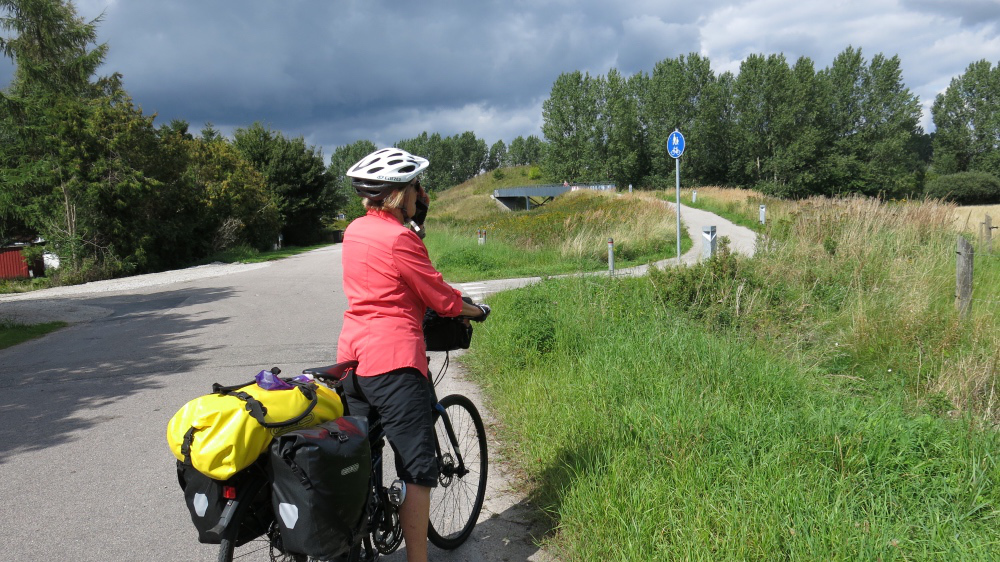 On the road to Frederikssund, Denmark after leaving Copenhagen. The beginning of the journey! 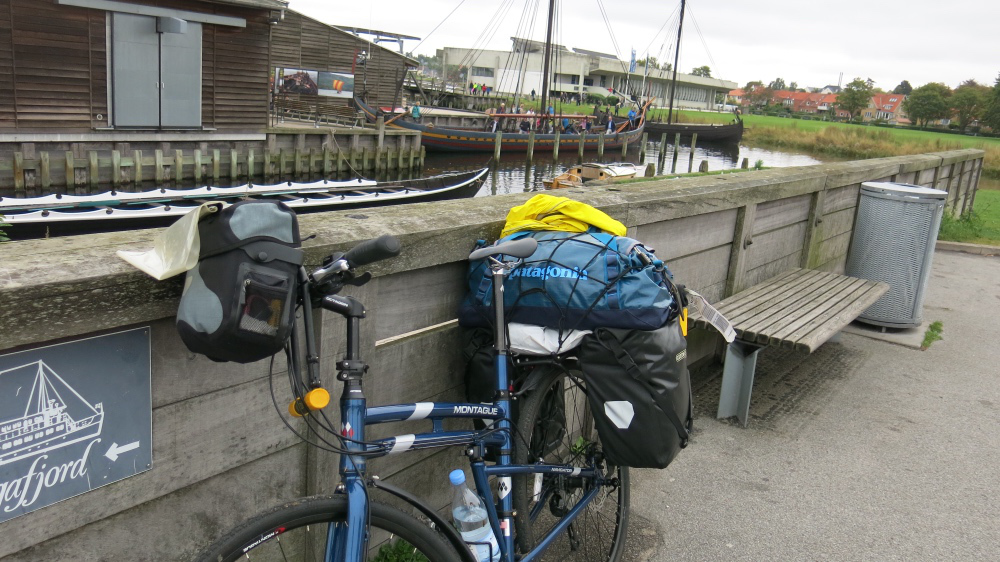 Taking a break in Roskilde, one of Denmark’s oldest cities. It is famous as the hub of Viking land and sea trade routes over a thousand years ago. 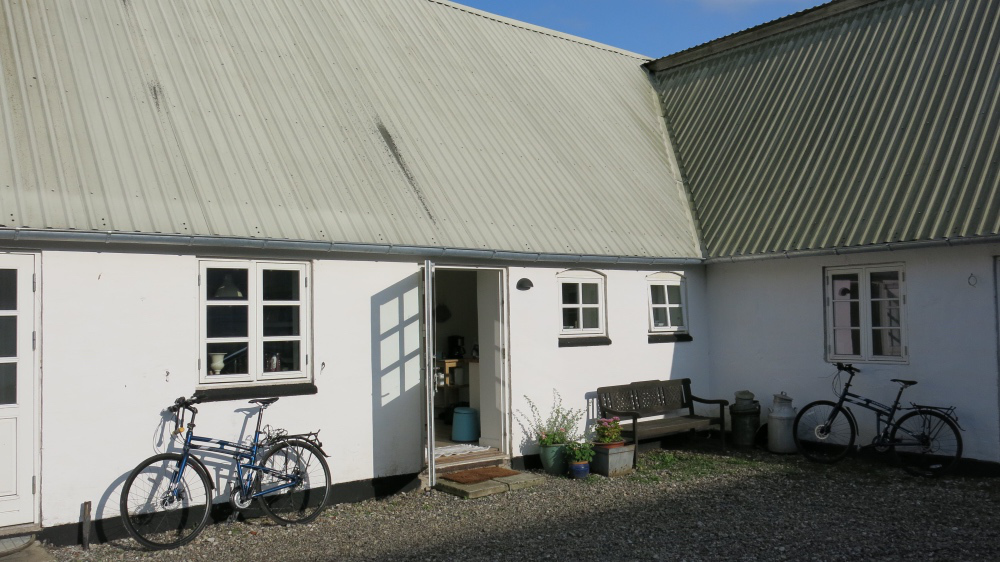 Navigators outside a cottage around Kirk, Denmark, their stop for the night. 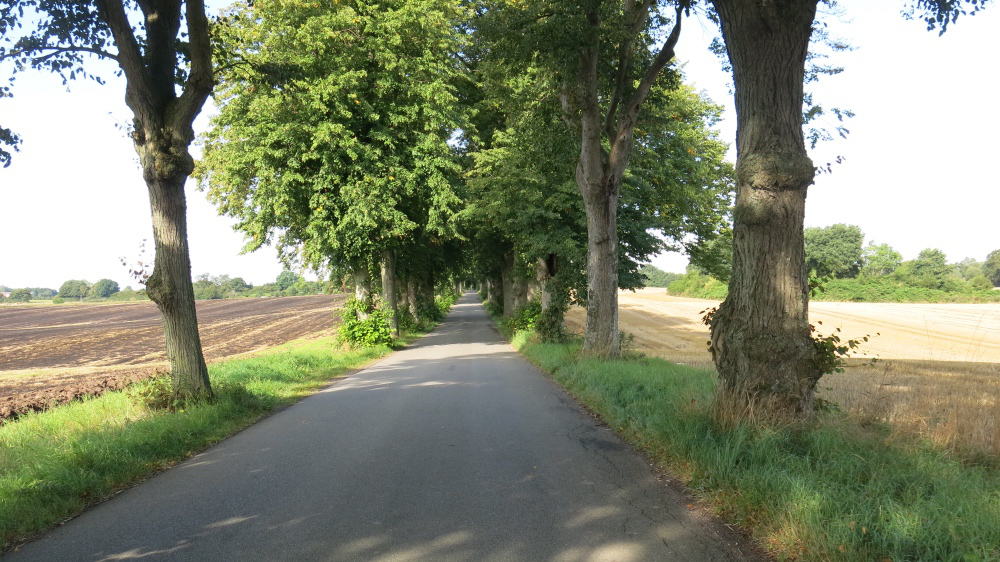 From Jack and Lynette’s account, the route was mostly separated bike paths and roads free of traffic and the angry drivers we see here in the US. The bike infrastructure of Denmark and Germany is truly spectacular! The relaxing road above is on the way to Vordingborg, Denmark. 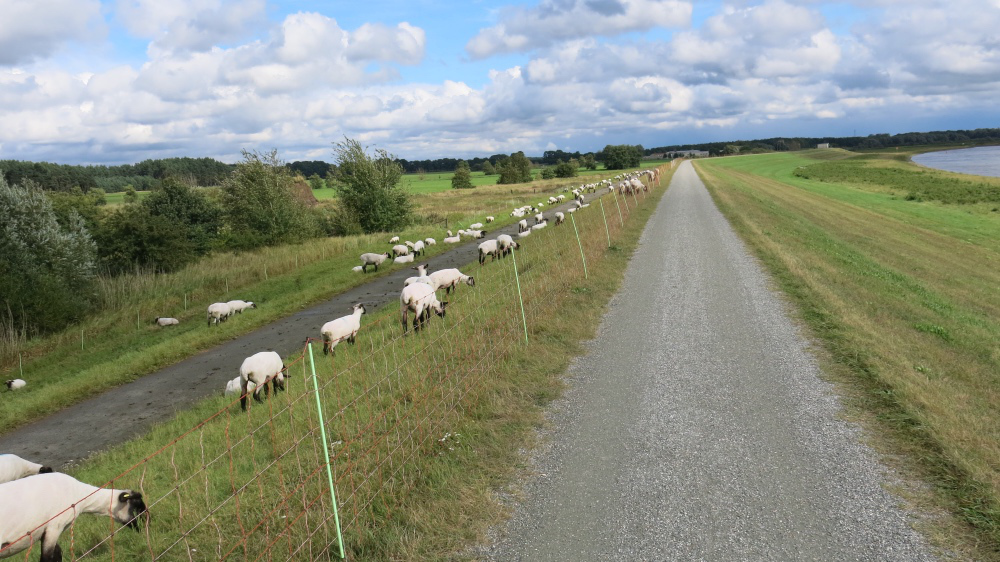 Sheep along the Elbe river on the way to Wittenberg, Germany. 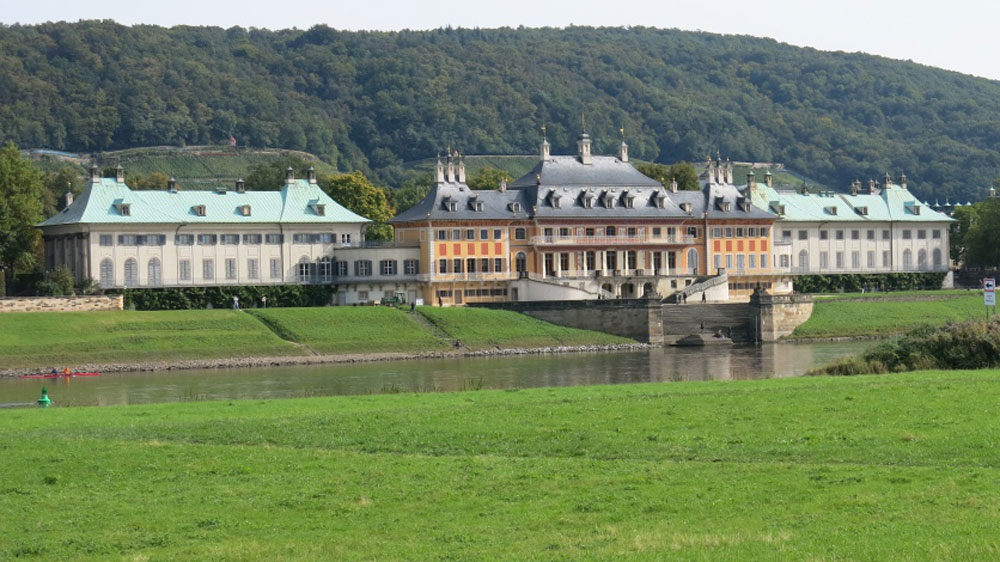 A palace near the Czech border just outside Dresden. 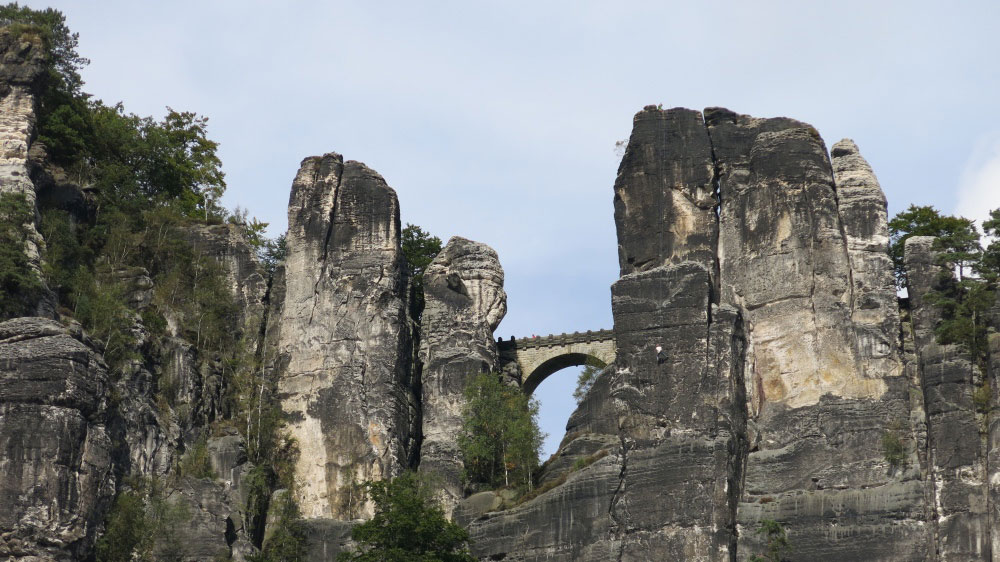 A section of the Bastei Bridge in the Elbe Sandstone Mountains of Germany, constructed in 1851 to link the rock formations for tourists, it replaced an earlier wooden bridge. The site has been a tourist attraction for well over 200 years. 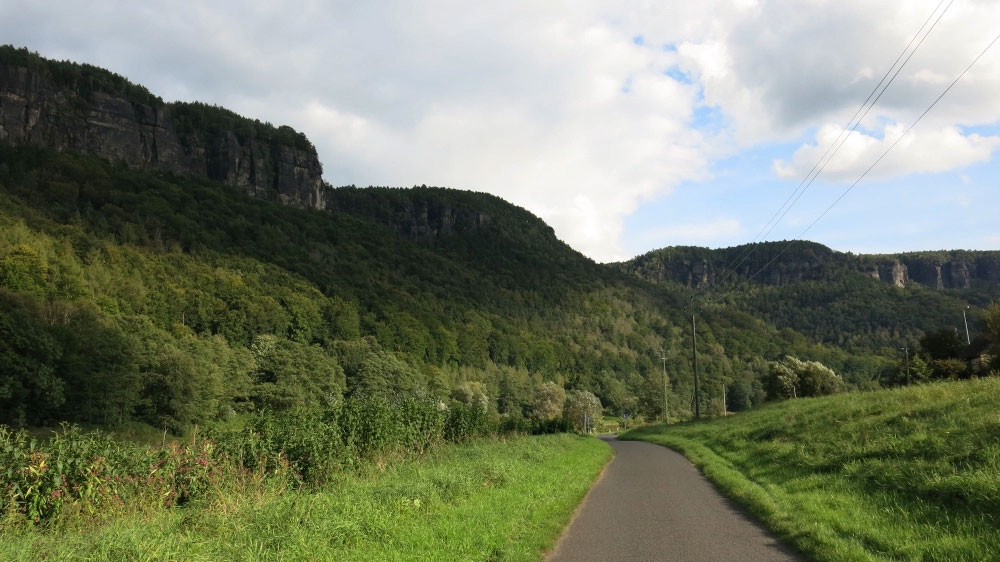 A very scenic path outside the Elbe Sandstone mountains. Not another soul in sight! 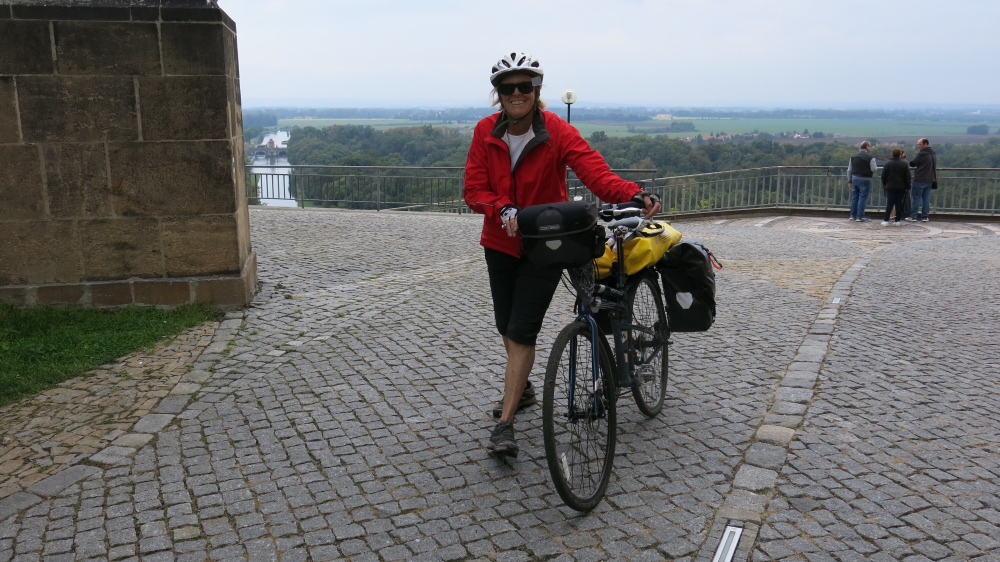 Views from above the Vltava river, the longest in the Czech Republic. 60 km from Prague! 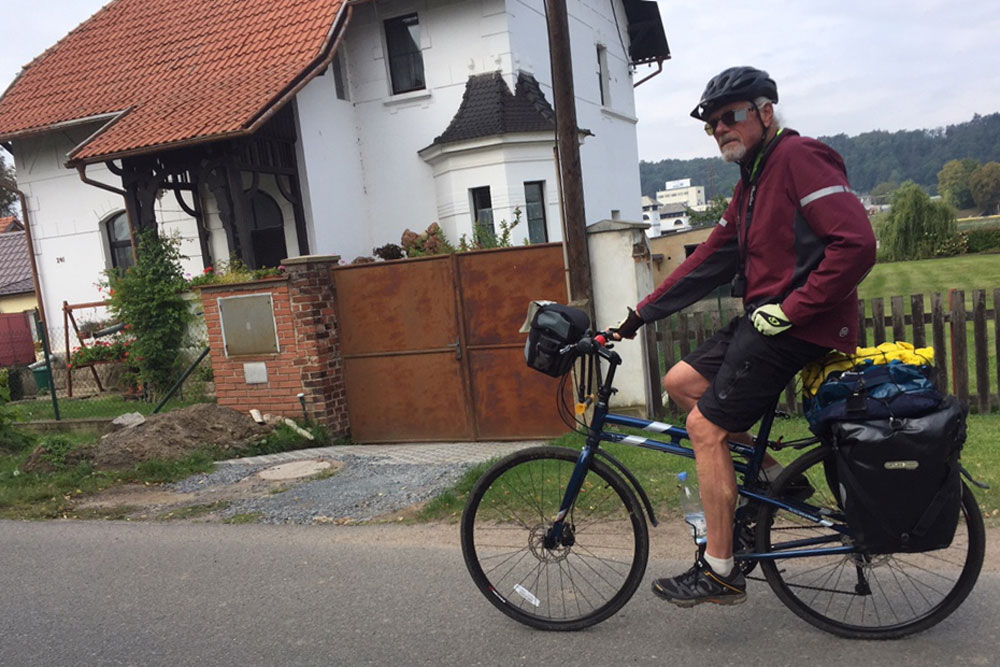 Jack cruising on his Navigator through a Czech village. 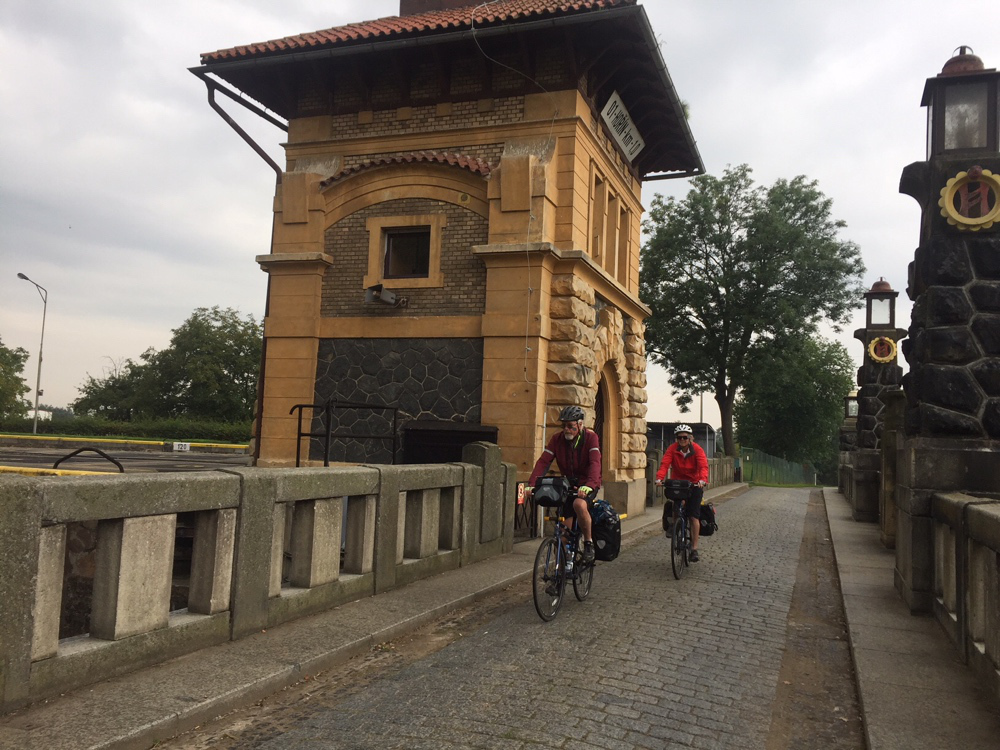 Riding over the locks in Mělník before heading to Prague, the last leg of the trip. 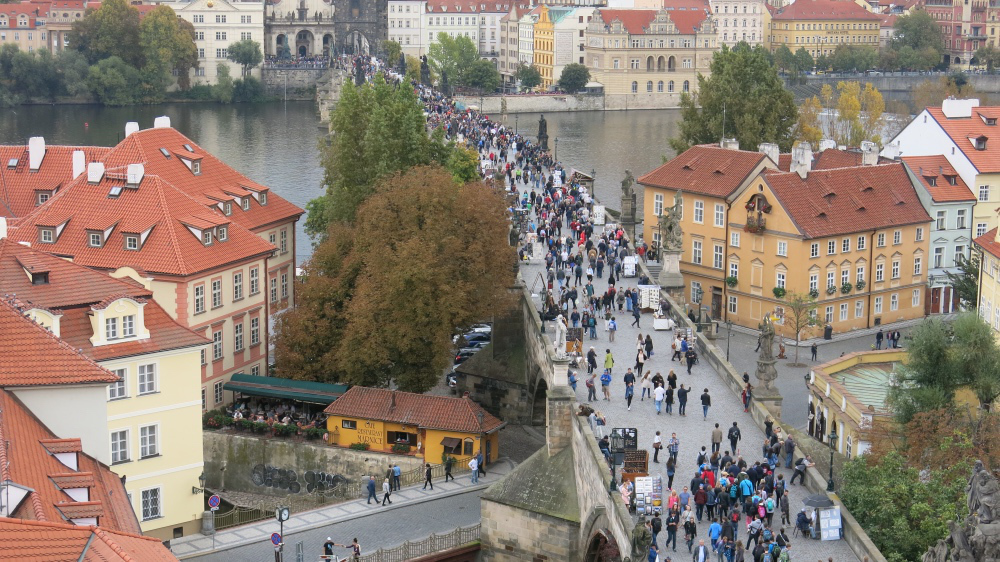 The final destination, Prague! If you want to see more from Jack and Lynette’s trip (especially pictures of the amazing food they ate along the way), visit their blog at meyerfun.wordpress.com.