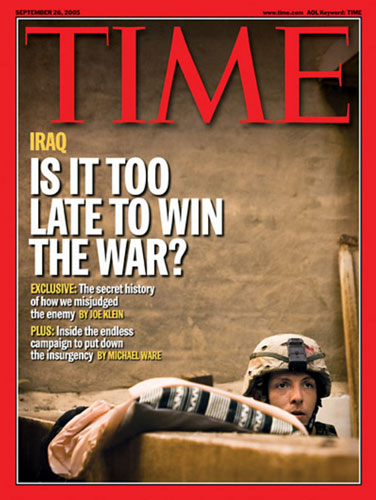 For Mountain Biking in Afghanistan

Few bicycle companies need to measure the size of an aircraft door when designing a new model. But Montague Corp, based in Cambridge Mass did exactly that when the Pentagon said it needed a lightweight foldable bike that special operations forces could carry as they jumped out of the airplanes into enemy territory.

In 1999 Montague came up with the Paratrooper, which has a hardened aluminum frame and wheels and beefy pedals. It weighs only 29 lbs and can fold in less than a minute to a manageable size (3 ft. by 3 ft. by 1 ft.). The market for parachutists’ cyclists being small, Montague’s sales languished until the US invaded Afghanistan in 2001. US forces found the bikes ideal for moving quietly and without using scarce fuel. Word spread throughout the world’s tightly knit military community; Montague has sold several thousand bikes to the military and other government agencies as well as to a number of foreign armies.

Civilians shouldn’t despair –they too can buy the camouflage-colored Paratrooper direct from Montague ($650) or at specialty shops. The only thing missing from the peaceful version: a gun rack. By Sally B Donnelly