Wired Magazine has put together their definitive list of the best electric bikes on the market. They looked at the best e-bikes for every type of rider and use case, including cargo bikes, mountain bikes, and you guessed it, folding bikes. The best folding e-bike on the market according to Wired? The Montague M-E1. 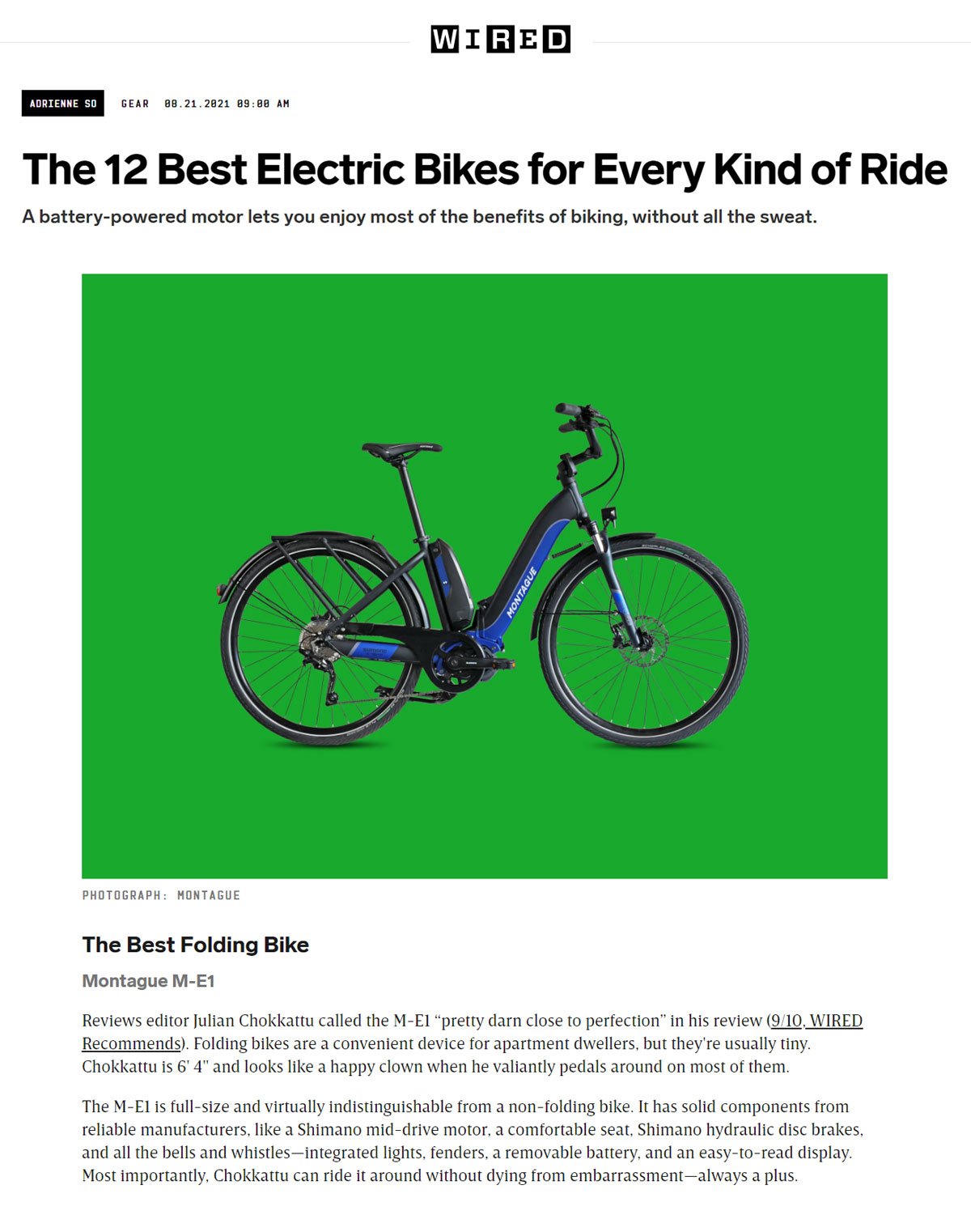 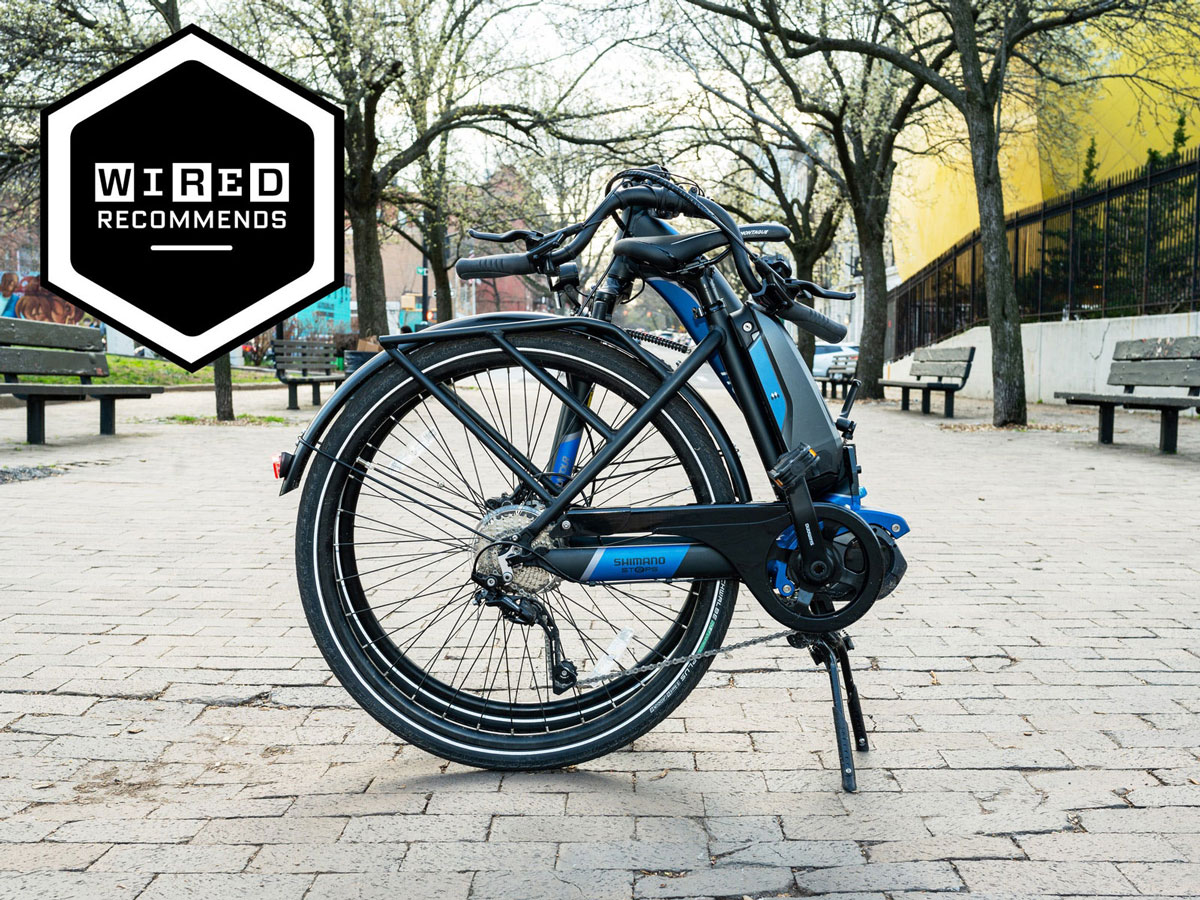 Wired had an M-E1 for extensive testing on the streets (and in the apartments) of New York City. Over the course of several months they put the bike through it’s paces – on long rides, up and down hills, and over the potholes of NYC’s streets . And when their rides were over, the fold-and-roll design allowed the M-E1 to tuck away out of sight in a Brooklyn apartment.

When the dust settled, Wired found the M-E1 was “pretty darn close to perfection”.